Uzbekistan has a rich history, which goes as far back as the remote ages. According to archeologists, this land is one of the most ancient man’s habitats. Within the last 50 years alone there have been found here several sites of a primitive man of Stone Age. The most famous ones are Teshiktash and Amankutan.

In the VII and early VIII centuries, the Arabs invaded the territory of Central Asia. The period of Samanids’ reign that followed this invasion was characterized by the prosperity of the cities, which developed into big centers of commerce and culture. Later, this region was conquered by Gaznevids, Karahanids, and Seljuks.

The scientists refer the formation of the nationalities inhabiting present-day Uzbekistan to the beginning of the 1st millennium B.C. It was a long process. However, the direct reckoning of the time when ethnic, “modern” Uzbeks appeared, starts from the conquest of these lands first by Chengis Khan in the 13th century, and subsequently by Sheibani Khan in the 15th – 16th centuries. Soon after his invasion the tribes, that got the joint name “Uzbeks”, migrated here and gradually assimilated with the local population.

Amir Timur became one of the main champions of a centralized state. In the second half of the 14th century, having taken an advantage of disintegration of domains belonging to Chengis Khan’s successors in Central Asia, he consolidated these kingdoms and founded a powerful state with the capital in Samarkand. In 1380 Amir Temur started series of his military campaigns to other countries. As a result, he conquered such countries as Iran, Caucasus, Iraq, Syria, Turkey and Northern India.

Elimination of political and economic disintegration, setting up of a centralized state in the part of Central Asia that was called Movarounnahr, provided favorable conditions for the development of economics that had been undermined by the Mongol domination. Thanks to the political energy of Amir Temur, the governmental, social and military institutes were noticeably improved.

Development of science, architecture, town-planning, literature and arts during the reign of Amir Temur and his successors, can be considered a unique, globally important phenomenon. Incidentally, the boundaries of the state that was governed by Timur’s prominent grandson Ulugbek, almost completely coincided with the boundaries of present Uzbekistan. Ulugbek is known in the world history not only as a political leader, but also as a prominent scientist, as a patron of arts and science. He constructed the astronomical observatory, which at that time had no analogues in the world.

It is common knowledge that each nation in due time goes through the period of its formation as well as through the period of its highest possible development due to the historically objective probability of a large number of energetic people to appear, who apply their abilities in various spheres of the community life, thus creating the basis for the unique upsurge of its development.

The chronicles of the medieval Movarounnahr also confirm this concept. The names of the great state leaders, scientists, thinkers and poets who lived and created here, whose achievements became a part of the world civilization treasury, are known in all the countries, all over the continents. Among them we can name Abu Ali Ibn Sino (Avicenna), who together with Hippokratus is considered to be a father of modern medicine; Al-Khorezmi after whose name algebra and algorithm were called; astronomer Ulugbek, who made for astronomy to stop being exclusively priest’s sacrament and to become a science. This list can be supplemented with many other names, such as mathematician Abu Raikhon Beruni, poet Alisher Navoi, philosophers Bahauddin Nakshbandi, Al-Bukhari and Al Termezi and many others.

On August 31, 1991, on the Uzbekistan Supreme Soviet special session there was proclaimed the state’s independence. On March 2, 1992, Uzbekistan became a member of the United Nations Organisation and entered into Helsinki process after having signed the summit’s Final Act on security and co-operation. Today, independent republic of Uzbekistan is a member of a number of leading economic and financial organizations – Organization of Economic co-operation, Economic association of the Black Sea countries, European bank for reconstruction and development and other authoritative international institutions. The interest that many countries show in establishing business relations with Uzbekistan, arises not only because of high economic potential of Uzbekistan natural resources, but due to the country’s economic policy aimed at rendering maximum assistance to integration process development both in the field of economics and all the other spheres of social life. 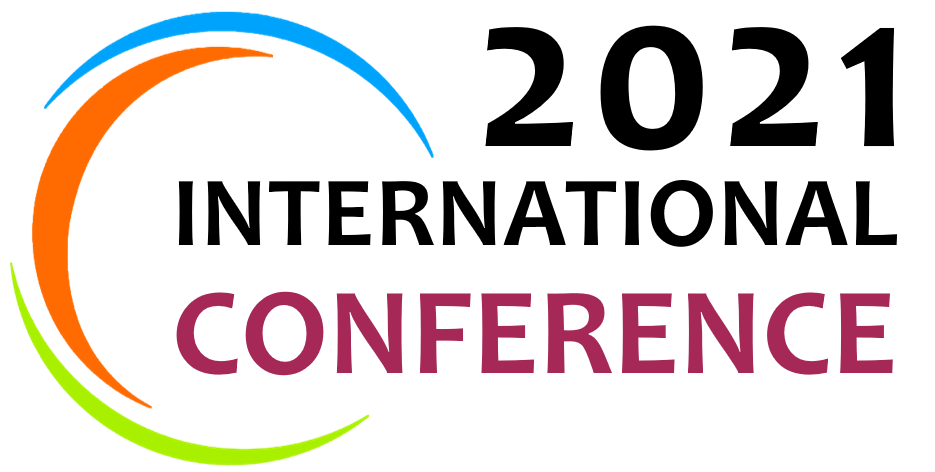